The sky is the limit for Mbali

Mbali Zulu, an M-Net Magic in Motion Academy graduate, was nominated for a Safta in 2017.

Mbali Zulu, a recent M-Net Magic in Motion Academy graduate, was nominated for a South African Film and Television Award (Safta) for her work as a screenwriter on the local soapie, Isibaya. Clearly, the academy is doing something right.

Mbali has always been drawn to the written word from a young age. She wrote short stories and poems and enjoyed English in high school so much that she decided to be a writer. After studying scriptwriting and directing at the University of Johannesburg, she applied to the M-Net Magic in Motion Academy and became one of the budding talents chosen to join the Class of 2016. 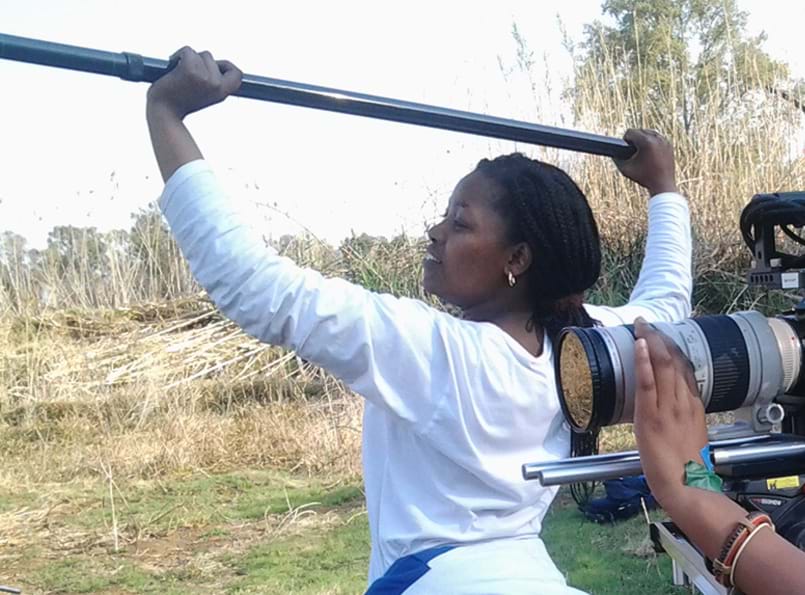 At the time I couldn’t comprehend how huge an opportunity it was. Industry greats and people I’d only dreamed of working with were suddenly within arm’s reach.

"At the time I couldn’t comprehend how huge an opportunity it was. Industry greats and people I’d only dreamed of working with were suddenly within arm’s reach. The experience was life-changing," said Mbali.

The academy provided her with the opportunity she needed to get a job in the industry. She became a writer on the hit soapie Isibaya, where she quickly showcased her natural talent for storytelling and everything Magic in Motion had taught her. It came as no surprise to anyone except Mbali when she was nominated for a Safta in 2017. She says: “It was the ultimate confirmation for me. It motivated me to work even harder and to perfect my craft as a storyteller.”

Mbali is also the beneficiary of the MultiChoice Enterprise Development Trust and is working on producing three movies with Mzansi Magic. Something tells us this ceiling-shattering young mind has only just begun her career journey.

The experience was life-changing