One of South Africa’s favourite soccer competitions, the DStv Diski Shield, makes a return this July after a two-year absence. 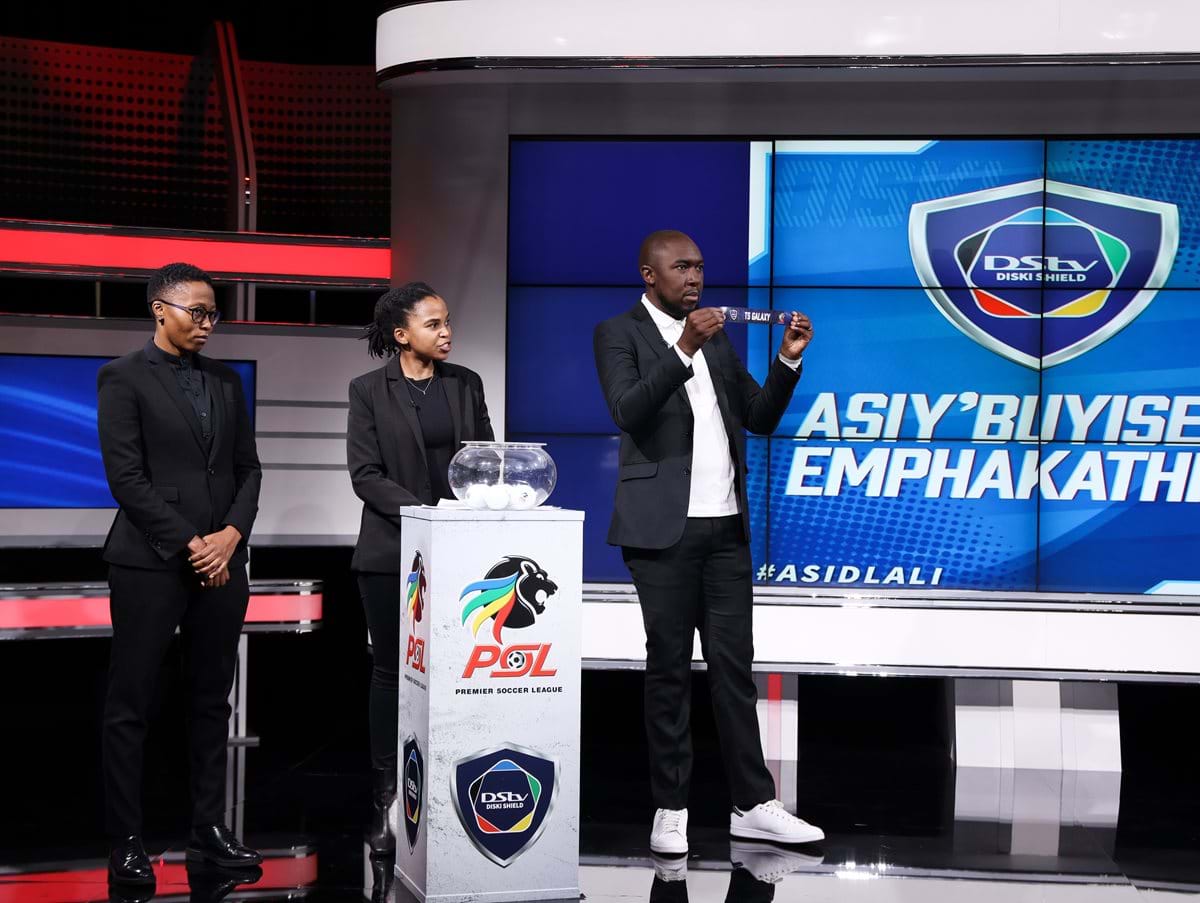 One of South Africa’s favourite soccer competitions, the DStv Diski Shield, makes a return this July after a two-year absence and football fans can look forward to eight thrilling matches from the country’s brightest young stars, as they fight for a spot in the first team before the new DStv Premiership season gets underway and most importantly, play for the betterment of their communities.

The Diski Shield, first introduced in 2018 as an expansion of the then 15-match-per-season DStv Diski Challenge, returns in a new top8 knockout format whilst still maintaining the social initiative – the winner’s prize will be donated towards a football development initiative for a local community.

“We are excited to have the DStv Diski Shield return to our screens this year. This development programme not only brings tantalising matches for soccer lovers around the country, but it also enables young aspiring footballers to become professionals while also giving back to their communities,” said Collen Dlamini, Group Executive of Corporate Affairs at MultiChoice.

Teams who finished in the top eight positions at the end of the 2021/22 DStv Diski Challenge season will get the opportunity to play for R200 000 prize money which will be donated to a community initiative of their choice.

The DStv Diski Shield will take place at a time traditionally considered as off-season and will provide players with an opportunity to show off their skills and put their hands up for selection to the first teams for the start of the new season – this is the time when first team coaches scour the player transfer market for new players.

The Diski Shield will be played over three weekends in July, kicking off with the quarterfinals on the weekend of 9 to 10 July, the semi-finals on 16 July, culminating with the final on 23 July.

All DStv Diski Shield matches will be live on SuperSport and the community TV Stations on DStv.