MultiChoice Group and its partners use cookies to help deliver services and for advertising purposes (see details in Privacy Policy ) By using this site you agree to this. You can change your cookie settings in your browser.
Media: 13 August 2020

Covid-19 has changed life as we know it and being single during a global pandemic can be challenging. In an exciting new reality show, Single in Soweto, viewers will share in the daily lives of four ladies who are sometimes sad, occasionally funny, desperately ready to mingle and always entertaining! 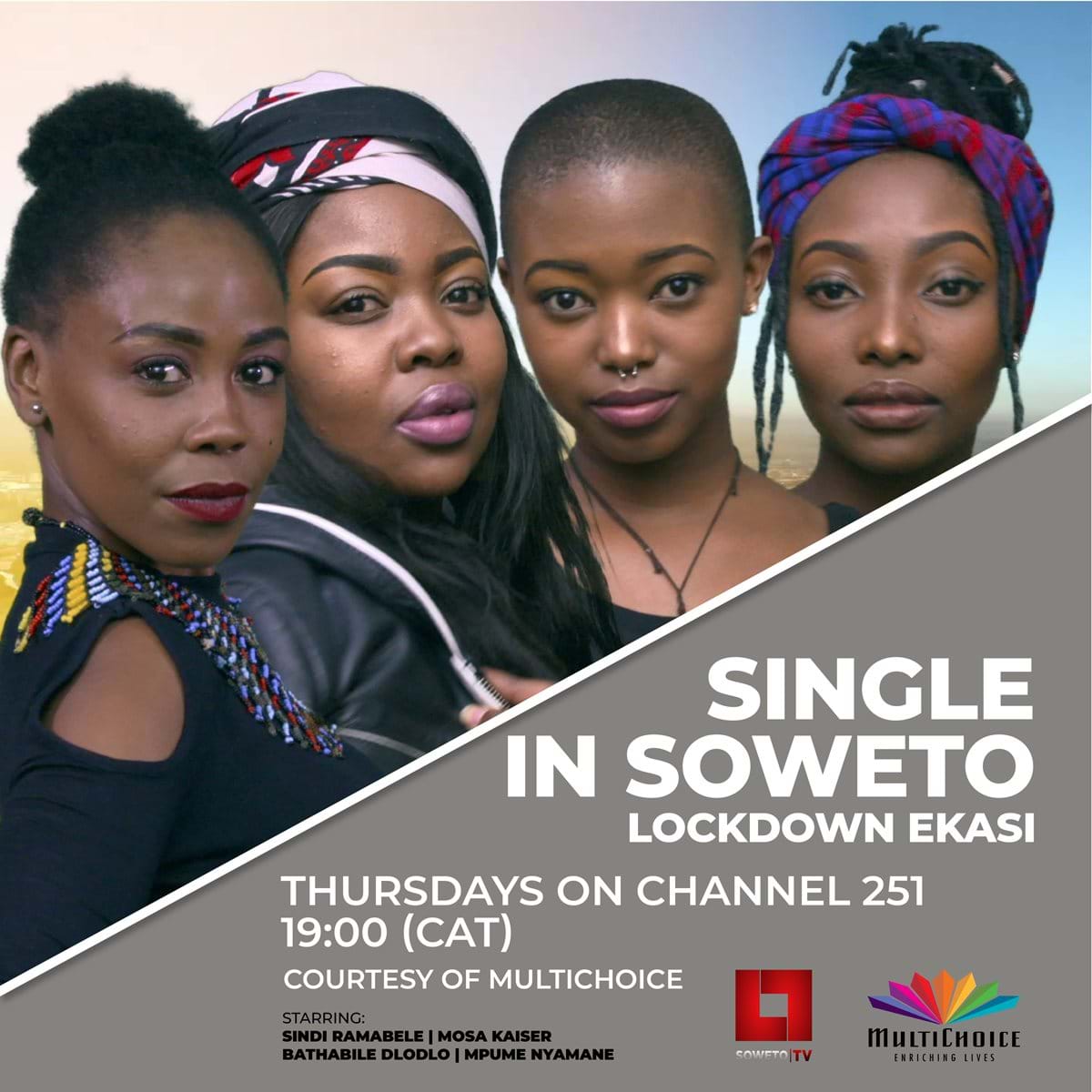 “It doesn’t get more real than this,” says Thabo ‘T-Bo Touch’ Molefe, Channel Executive Officer of Soweto TV. “Every Thursday evening Sowetans, and the nation at large, will be clamouring for front- row seat to share in the drama of the four single girls next door, courtesy of MultiChoice.”

Earlier this year, MultiChoice Group (MCG) selected three community TV stations that each received R1.5 million to create original, new content for their audiences. Soweto TV, regarded as the premium channel broadcasting in South Africa’s largest township, was one of the lucky beneficiaries.

Soweto TV is recognised for providing the ultimate in entertaining lifestyle content through its unique programming and feature stories that are based on a strong African narrative. Its first-ever reality show promises not to disappoint enthusiastic fans.

“As Africa’s most-loved storyteller, we pride ourselves on the role we play in the creation of new local content and this show epitomises the extent of the talent we have on the continent, given the resources and the opportunity,” says Joe Heshu, MultiChoice Group Executive for Corporate Affairs. “We will be watching with much anticipation as this exciting new show grows in popularity.”