MultiChoice Group and its partners use cookies to help deliver services and for advertising purposes (see details in Privacy Policy ) By using this site you agree to this. You can change your cookie settings in your browser.
Media: 16 August 2018 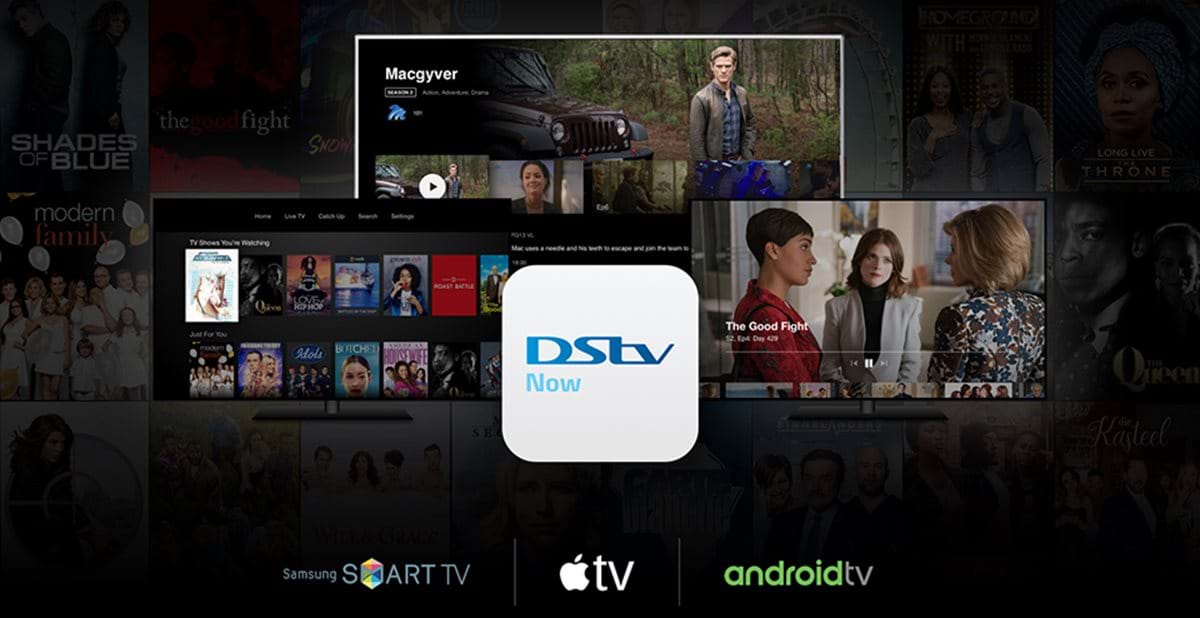 Three new DStv Now apps have been added for lean-back viewing on big screen TVs. These apps make it possible for DStv subscribers to turn any TV in their house into an easy-to-use DStv hub without the need for a decoder.

DStv Now, the internet-based service with live sports, live TV, shows and movies on Catch Up, is now available via three new lean-back apps. These apps make it possible to turn any TV in the house into an easy-to-use DStv hub without the need for a decoder.

The new apps are available for the following devices:

Apps are also expected to be added shortly for additional brands of smart TVs.

DStv Now was launched in 2014 and originally conceived of as a mobile-first product, with apps for Android and iOS smartphones and tablets. Over time, however, new usage cases have emerged such as providing an easy way get all of DStv’s content on to TVs not connected to a decoder.

DStv Now is available free to all DStv customers (the specific content available is linked to the customer’s DStv package). With DStv Now, two different streams can be viewed on separate devices simultaneously. This means a single account can be used to watch TV via a decoder in the lounge, a movie on a tablet in the bedroom via DStv Now, and sport on another smart TV using DStv Now. It’s also a great way for kids who are away from home to get the most from the family’s DStv subscription.

DStv Now is an OTT internet streaming video service. It’s ideal when used with a high-speed uncapped home internet connection or anywhere with free WiFi access. Data usage may be charged by the ISP or mobile network.