MultiChoice Group and its partners use cookies to help deliver services and for advertising purposes (see details in Privacy Policy ) By using this site you agree to this. You can change your cookie settings in your browser.
Media: 03 September 2020

The MultiChoice Talent Factory (MTF), MultiChoice’s flagship shared-value initiative, is proud to announce the launch of a virtual pop-up event The 20/20 Series on the MTF portal www.multichoicetalentfactory.com 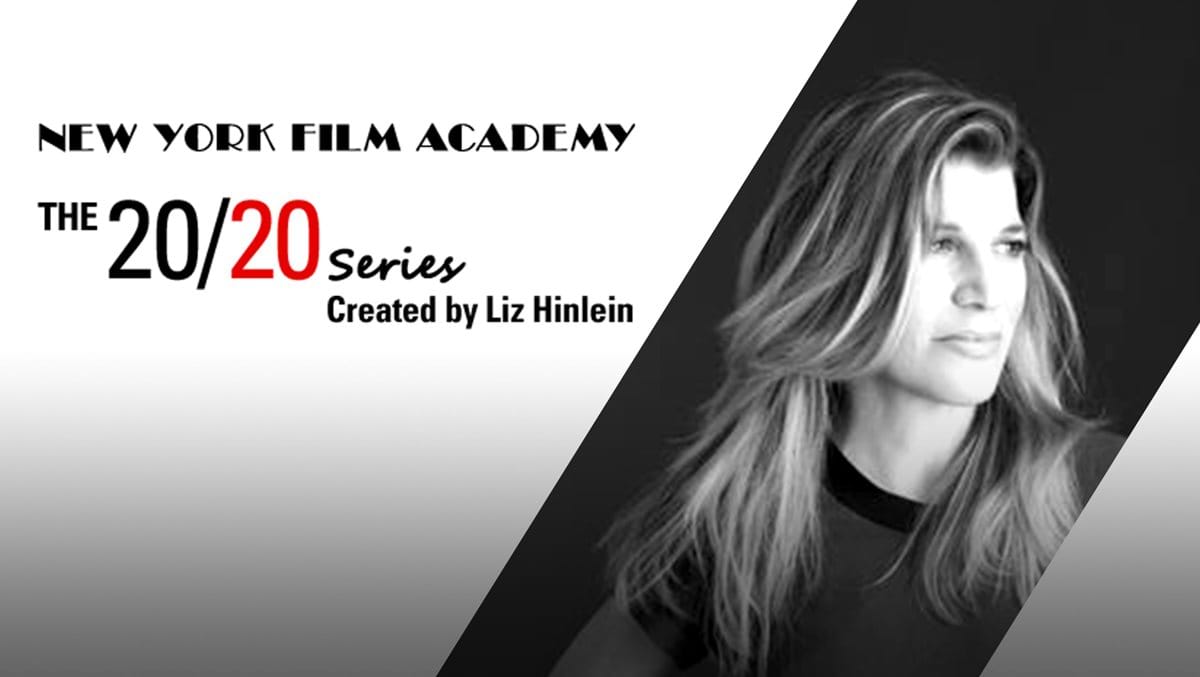 MTF has partnered with the New York Film Academy College of Visual & Performing Arts (NFYA) to bring this web series to African filmmakers exclusively through the MTF Portal.

Created and moderated by NYFA’s Creative Director of Filmmaking and Cinematography, Liz Hinlein, each episode of The 20/20 Series features a conversation between Liz and creative visionaries across the globe, bringing viewers into their homes, hubs and workspaces to share their artistic practice and process.

From cinematographers to screenwriters, producers and more, The 20/20 Series includes industry professionals spanning filmic disciplines. Guests so far have included award-winning filmmaker and MTF Academy Director (West Africa) Femi Odugbemi, writer, director and producer Sarah Pirozek and Golden Globe nominated actor Piper Perabo, and many more. Liz Hinlein, who curated the discussions to provide insight into the creative vision of artists, has also opened up the conversation to audiences, giving them the chance to ask questions.

“African storytelling is extraordinarily unique and has roots that are deep in traditions and history like no other. New York Film Academy has been privileged to host thousands of African creative storytellers over the years as students and we are always looking for new ways to share NYFA’s approach to film education with aspiring African filmmakers and members of the vibrant African film industry.  The NYFA partnership with the MultiChoice Talent Factory is a tremendous benefit in this regard and we are honored that as part of this collaboration MTF will host NYFA’s The 20/20 Series.” - NYFA President Michael J Young

The MTF and NYFA partnership kicked off in 2018, during the inaugural year of MTF, and in 2019, this relationship saw three MTF students – one from each of the three academies in West (Lagos), East (Nairobi) and Southern (Lusaka) – given the once in a lifetime opportunity to participate in an eight-week long film workshop at NYFA campus in New York City.

As one of the world’s leading visual and performing arts schools, NYFA has been an important partner to MTF. Strategic partnerships with internationally acclaimed organisations like NYFA have helped MTF unlock unique opportunities to empower Africa’s creative industries to tell authentic stories to a global audience.

“The launch of NYFA’s The 20/20 Series on the MTF Portal is part of MultiChoice’s commitment to amplify creative voices and constructively impact entertainment industries in Africa. The 20/20 Series enables critical discussions on film and TV, inspires film and TV creatives across the African continent and assists in building global connections into the future.” – Yolisa Phahle, MultiChoice Group CEO General Entertainment.

To watch The 20/20 Series, which is now available on the MTF Portal, visit the MTF Portal. If you haven’t registered on the portal yes, please click on the link to register for free: https://multichoicetalentfactory.com/user/register.

Join the MTF social media conversation on the hashtag #MultiChoiceTalentFactory and follow/join: