MultiChoice Group and its partners use cookies to help deliver services and for advertising purposes (see details in Privacy Policy ) By using this site you agree to this. You can change your cookie settings in your browser.
Media: 18 May 2018 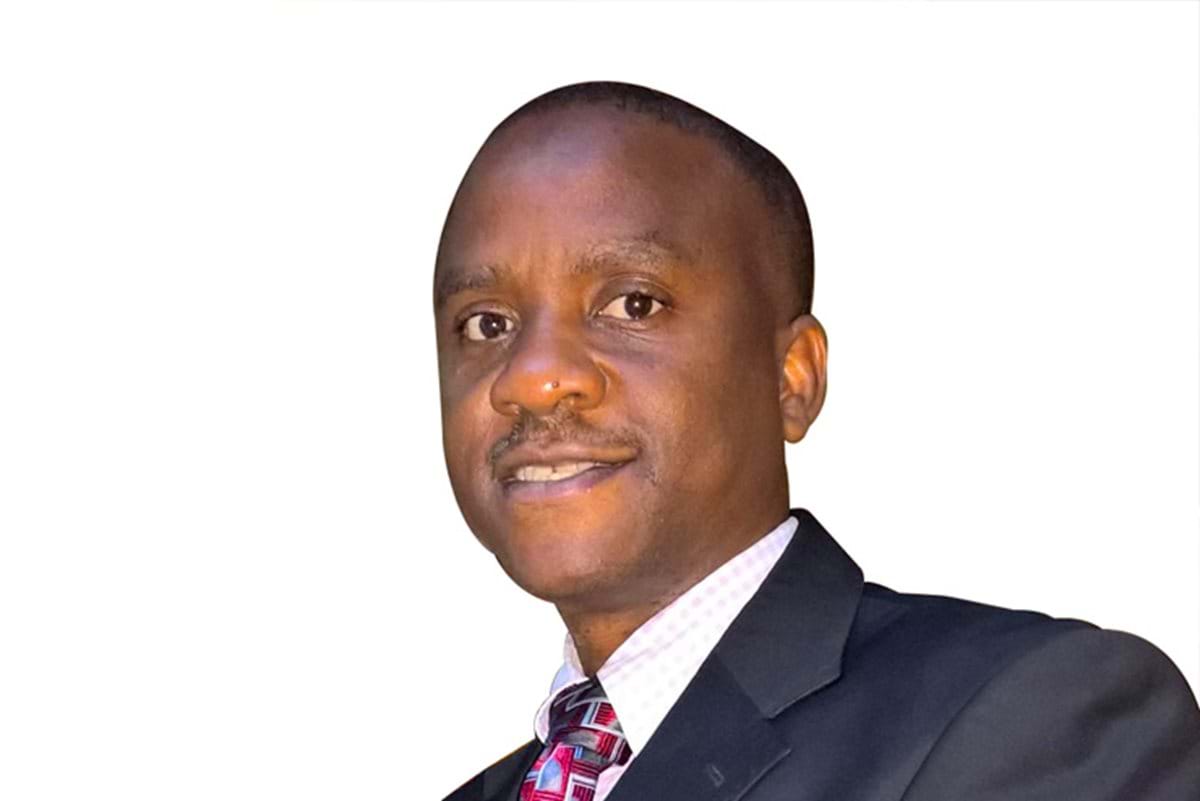 MultiChoice Africa has announced two high-profile executive appointments with two East Africans to take up senior leadership positions for the business. These key appointments will further strengthen the businesses strategy to provide only the best content on DStv and GOtv and to ensure a great customer experience.

The appointment of the two distinguished individuals, each with an illustrious career in their respective field, is in tandem with the growth of the video entertainment business and cements MultiChoice Africa’s market leadership position in providing great entertainment from a business born and bred in Africa and committed to investing in the future of our people.

According to MultiChoice Africa Chief Executive Officer, Brand de Villiers, the business is reshaping itself into a customer-centric firm that puts the customer first. “Our strategy is to continuously provide customers with more of their favorite content and thus providing unmatched value. The new appointments will play a major role in delivering the experience our customers deserve – and we are determined to put this at the center of our corporate culture and values,” says de Villiers.

The appointments are as follows: 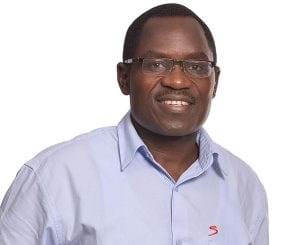 Stephen Isaboke, former East Africa Regional Director, has been appointed to the position of Africa’s Group Executive Head of Regulatory with effect from June 1, 2018.Stephen joined MultiChoice in January 2008 as General Manager in Kenya before being promoted to the Regional Director (RD) role for the Eastern region in November 2011. During his tenure as RD, the Eastern Region businesses grew to become a significant contributor to the MultiChoice Africa Group. He brings with him unique experience from managing commercial operations and being actively involved in all regulatory issues and working closely with governments as part of this role. “I believe he is the right person to help me manage the many issues that we face and which potentially threaten our right to operate.

Isaboke who is the first Kenyan to join MultiChoice Africa corporate executive said “I am excited to have been part of the media and entertainment development in Kenya and the East Africa region especially on local content at a time of disruption with shifts in consumer habits driven by convergence. During this period, we saw an implosion of consumption of content Over-the-Top (OTT) services via the internet. 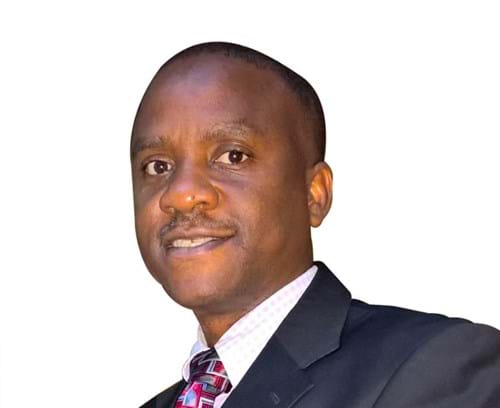 Maharage Chande, is currently the MultiChoice Tanzania Managing Director and will step into Stephen’s regional role of Regional Director for East and in an acting capacity for West Region. At the same time, Maharage will continue to look after Tanzania. According to de Villiers, “Maharage joined MultiChoice Tanzania in June 2016 as Managing Director and has been hugely successful in driving the massive growth that business has experienced”. On his side, Maharage said he has received the appointment wholeheartedly and that without doubt it is the results of a people-focused leadership and meticulous execution of set strategic initiatives by all MultiChoice Tanzania staff members. “I believe that I can use the Tanzanian success story to further enhance our business growth in the regions,” he added.

Before joining MultiChoice Tanzania in 2016, Maharage who has extensively worked in Banking and Telecommunication industries, worked at Vodacom Tanzania Limited as Managing Executive of IT and Data from 2004 to 2010, National Bank of Commerce (NBC) as Chief Operating Officer from 2010 to 2014 then moved to the President’s Office as the Director of Corporate Services in the President’s Delivery Bureau from 2014 to 2016.

Maharage holds a Bachelor degree in Electronics and Communication from University of Dar es salaam (UDSM) and Masters in Business Leadership from University of South Africa (UNISA).“We are excited to welcome the senior executives on board. It is our hope that their wealth of experience will complement MultiChoice Africa’s current focus on customer satisfaction and market growth,” concludes de Villiers.