MultiChoice Group and its partners use cookies to help deliver services and for advertising purposes (see details in Privacy Policy ) By using this site you agree to this. You can change your cookie settings in your browser.
Media: 04 September 2019

The Joburg Film Festival and the MultiChoice Group have embarked on an exciting collaboration to create South Africa’s preeminent film festival. 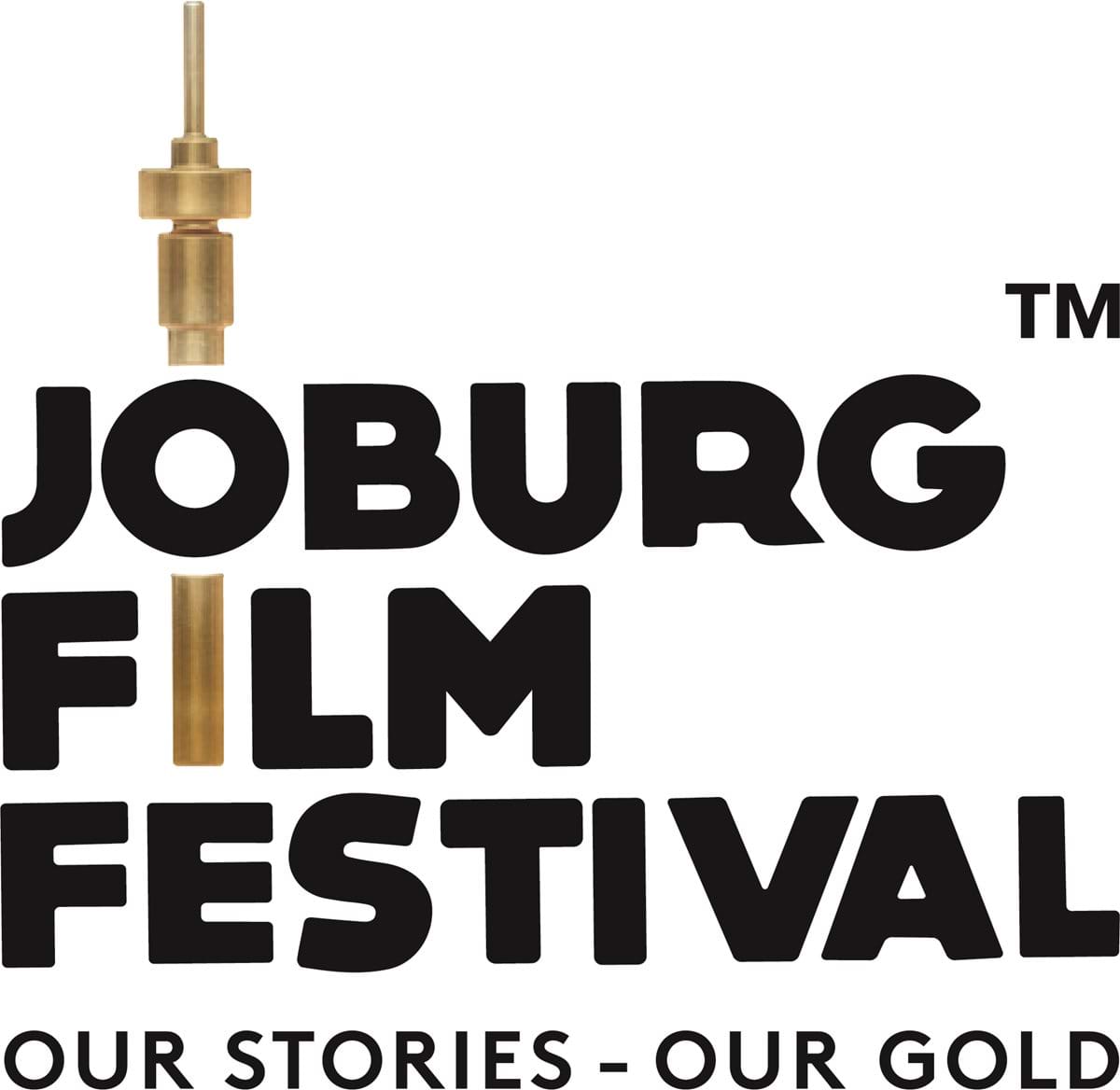 The festival, which is set to showcase the finest films from more than 16 countries, aims to curate, elevate and celebrate the best stars and films from across Africa and the world and runs from 19 to 24 November 2019.

Inspired by the establishment of DISCOP AFRICA, the festival is now in its third year and was born out of the desire to create an independent platform that not only tells Africa’s stories, but showcases and rewards the continent’s and international excellence in film. This film festival is the only one on the African continent that features specially curated content and aims to elevate and celebrate the best stars and curated films from across the African continent and the globe.

“We couldn’t have asked for a better partner than the MultiChoice Group, an organisation that is passionate about African storytelling, as we believe our stories are our gold,” says Joburg Film Festival Executive Director Timothy Mangwedi . "We see the film festival as a critical catalyst for social cohesion, showcasing a special collection of films that celebrate Africa’s beauty, people, creativity and reflect the continent’s bold spirit and talent,” says Mangwedi.

“As Africa’s leading storyteller, our partnership with the Joburg Film Festival makes perfect sense,” says Joe Heshu, MultiChoice Executive Group Corporate Affairs. “Our collaborative effort to bring African stories to the world and to provide a platform for local talent to shine will be an extremely positive boost for the film industry on the continent,” continues Heshu.

The Joburg Film Festival will also firmly position Joburg as the country’s cultural capital, attracting the best in the industry to the City of Gold and growing cultural tourism in Johannesburg and South Africa.

“We are confident that in collaboration with the MultiChoice Group, we can build a world-class annual film festival that becomes entrenched on the international film circuit and positions Joburg as a prime destination for local and international filmmakers,” says Mangwedi .

We are proud to see the Joburg Film Festival grow into an important part of our growing creative economy. The City of Joburg is the home of film and television in our country. It is therefore fitting that we build a film festival that brings the world to the city to celebrate our stories;

“We are investing in the film festival in part through our agency, the Gauteng Film Commision; which was established to stimulate and encourage the growth and development of a sustainable film and television industry that can contribute to our country’s economy and create much needed jobs. The Joburg Film Festival is a timely and relevant catalytic investment to this end,” Mbali Hlophe, MEC, Gauteng Sport, Arts, Culture and Recreation.

Nelson Mandela Square and Sandton City will be the hub of the festival with screenings at the Auto & General Theatre on the Square and Ster-kinekor Sandton. Other venues across Joburg include Bioscope in Maboneng, Cinema Nouveau Rosebank and Kings Cinema in Alexandra.

For more information on the Joburg Film Festival go to:

These are our hashtags: 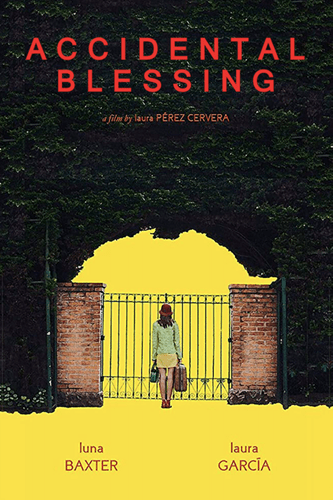 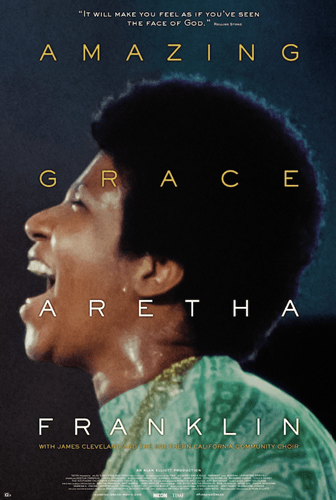 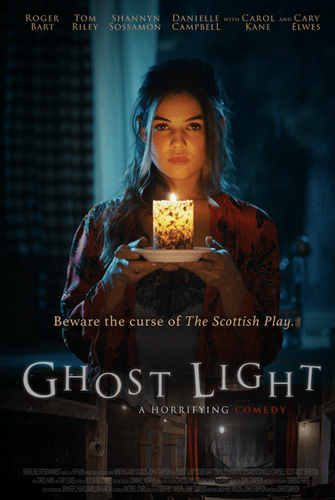 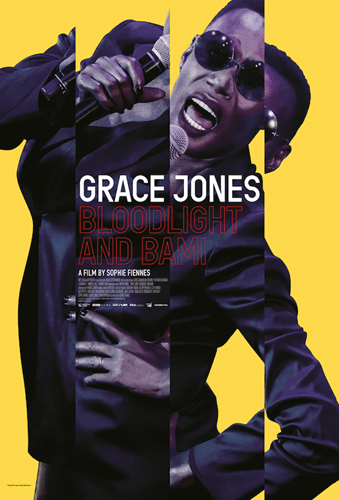 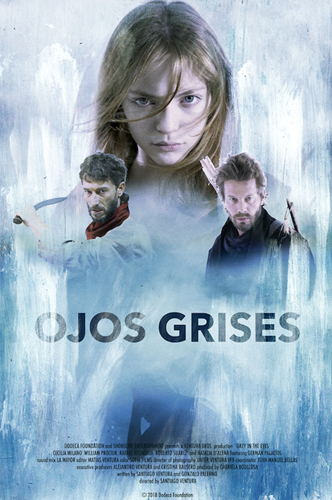 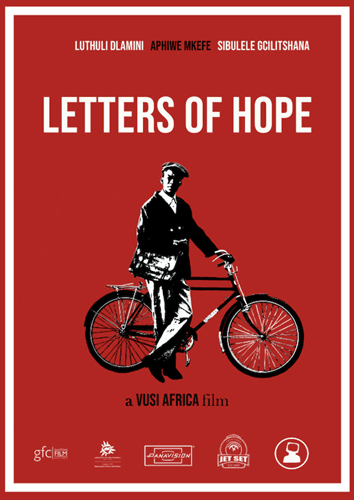 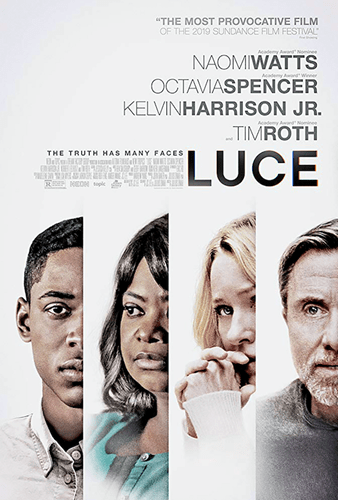 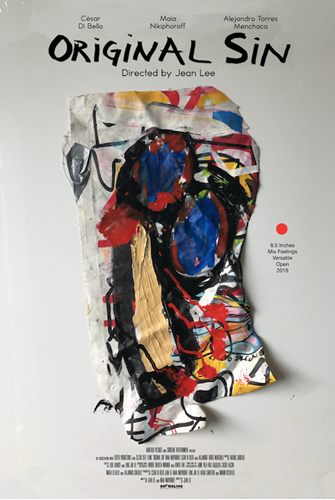 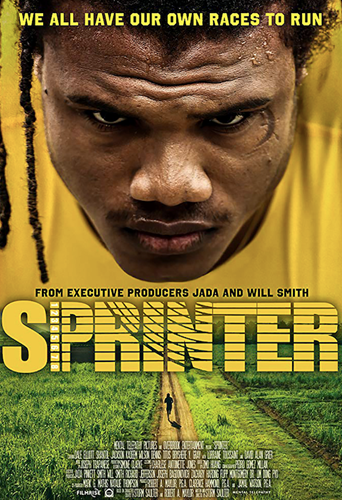 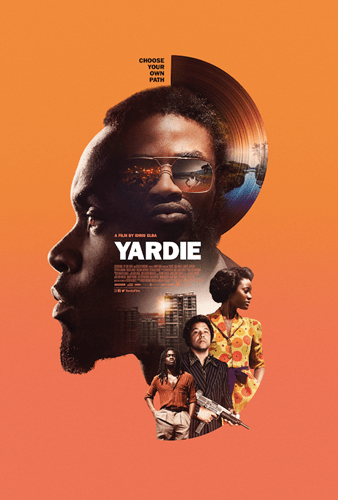