MultiChoice Group and its partners use cookies to help deliver services and for advertising purposes (see details in Privacy Policy ) By using this site you agree to this. You can change your cookie settings in your browser.
Media: 28 August 2018

MultiChoice today announced that Newzroom Afrika has been selected to produce the new 24-hour news channel to be broadcast on DStv. 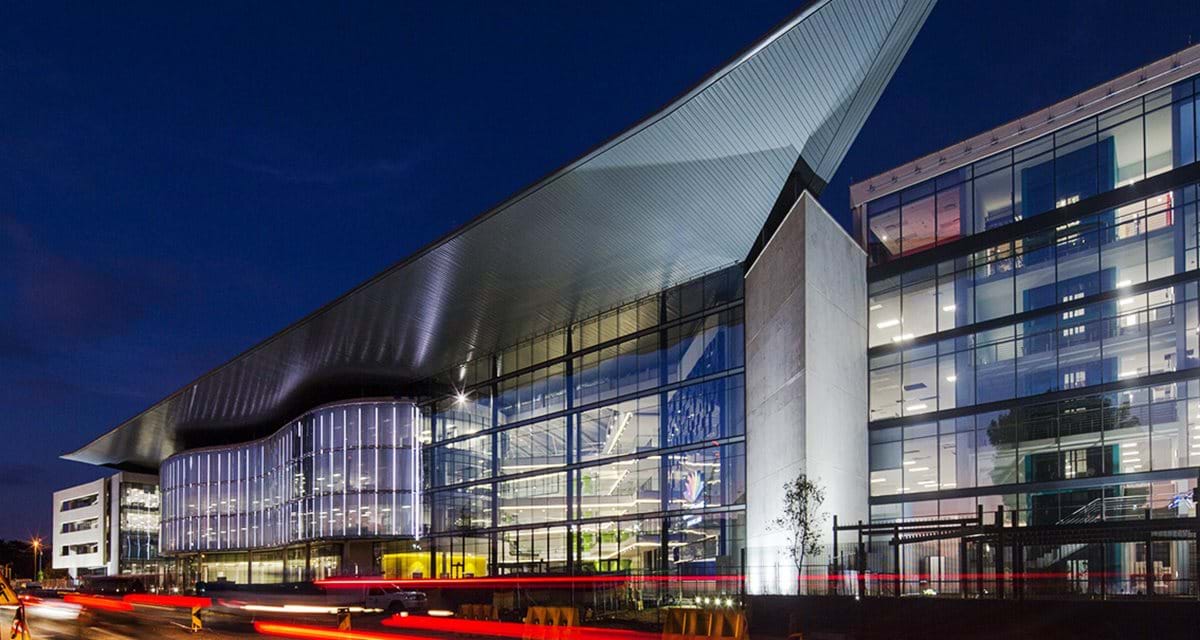 Their bid stood out for its potential to bring a fresh, creative and diversified approach to news reporting, which included an integrated digital strategy, combined with sound audience analysis and appealing on-screen execution.

Newzroom Afrika has assembled an editorial team with proven news media credentials. Accomplished television executive Zanele Mthembu will head the broadcast operation; while the newsroom will be under the leadership of veteran news media executive and journalist Malebo Phage. There will be an editorial ethics oversight board spearheaded by the illustrious Joe Thloloe and Dinesh Balliah, a forward-thinking journalist and academic.

This new channel will greatly enhance and enrich the news offering on DStv, whilst at the same time creating a new black-owned entrant in South African news media. It will promote the diversity of voices in media and give all our customers the chance to find a news channel on DStv that resonates with them.

“Today marks the birth of an exciting new and independent media voice in South Africa. We set out to find a quality new, black-owned, independent news channel to expand the diversity of SA news and enrich our democracy – we’re excited by the outcome,” said MultiChoice SA CEO Calvo Mawela.

“Independent, trustworthy media are essential to a healthy democracy and the calibre of journalists on the Newzroom Afrika team will ensure that this new channel plays its part with distinction.

“The Eclipse TV and Rapid Innovation teams have a track record of entrepreneurial success. They will be supported by an editorial team that will deliver independent views of events unfolding in South Africa and around the world, while the owners concentrate on running the business successfully.

“We were looking for a news channel that is distinctly different from what is currently available, and we certainly found it in Newzroom Afrika. We want to drive sustainable transformation in the television industry and to contribute to the diversity of views in our country and our continent,” said Mawela.

Referring to President Cyril Ramaphosa’s appeal in Parliament last week for business to create opportunities for the youth, Mawela said an important aim of the project was to grow skills and open doors for the youth, with a focus on training and development of news and broadcast industry personnel.

As with other news channels on DStv such as SABC News, eNCA, Business Day TV, CNN, Sky News and Al Jazeera, MultiChoice will have no editorial oversight over the new channel.

“This is a great opportunity for us to bring a fresh perspective to South African news media by building a news channel from scratch. We’re excited and raring to go,” said Nkosi.

Ngwato commented: “It’s no secret that the future of media is digital, which is why we took a deliberate decision to put digital at the heart of our news channel, to be disrupters rather than being disrupted. Our channel will be a new offering with a new perspective and approach.

“We’re committed to provide independent and dependable reporting, and will deliver that through our strong editorial team,” said Ngwato.

“We’ll be sharing further details about the channel in the coming weeks,” she concluded. The parties will start negotiating the terms of a Channel Distribution Agreement shortly.

About the selection process

111 expressions of interest were submitted after the public invitation by MultiChoice.

A MultiChoice cross-functional team of experts, stress-tested the bids against rigorous and objective selection criteria. All Bidders were then further subjected to an independent and enhanced due diligence investigation process conducted by Thomson-Reuters, which included verification of their BBBEE and ownership credentials, and a thorough analysis of the reputational risk profiles of all corporations and individuals involved. Only those Bidders meeting the requirements were eligible for final shortlisting

Two committees were set up to evaluate and review the bids:

The requirements for the new channel were publicly communicated and required the channel to:

The comprehensive background investigation done by Thomson Reuters was an enhanced due diligence report. The following aspects were investigated and reported on: