The eighth edition of the Africa Magic Viewers’ Choice Awards (AMVCAs) came to a rousing end on Saturday, 14 May 2022, with winners announced on the biggest and most glamorous night to celebrate African film and TV talent. 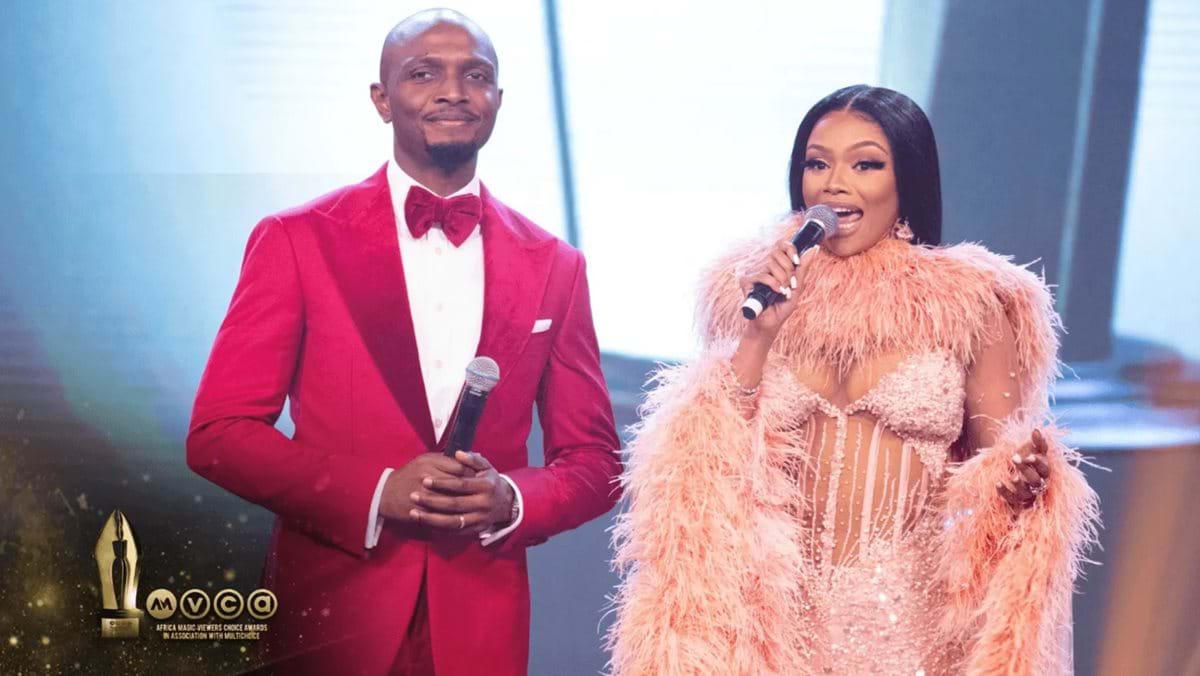 In the special recognition categories, the AMVCA industry Merit award for this edition was given to veteran Nigerian actress, journalist and television presenter, Taiwo Ajai-Lycett (OON) whilst the Trailblazer award, an award given to an outstanding achievement by a young and upcoming act, went to Teni Aladese.

The eighth edition of the Africa Magic Viewers' Choice Awards is brought by Africa Magic in association with MultiChoice and is proudly sponsored by Amstel Malta.

See the full list of winners below and visit www.africamagic.tv/AMVCA for more news and highlights of the night: