Their vision is to expand their offering into a film & series production studio, a safe haven for the visionaries of the future to showcase their work and share their voices with the world. They intend to be the prime content creators of the new era of world-class African entertainment.

Yellowbone Entertainment is the only company in South Africa to have represented the country twice consecutively in the Best Foreign Language / International Feature category of the Academy Awards - in 2019 and 2020. Their series Blood Psalms, produced for Showmax, is a watershed moment for South African television – it is the largest 100% local, 100% black owned series produced in the country, and during the COVID-19 pandemic, against all odds. The company employs 10-20 staff as part of its daily operations, but production on Blood Psalms saw their team swell to over 1200 people. 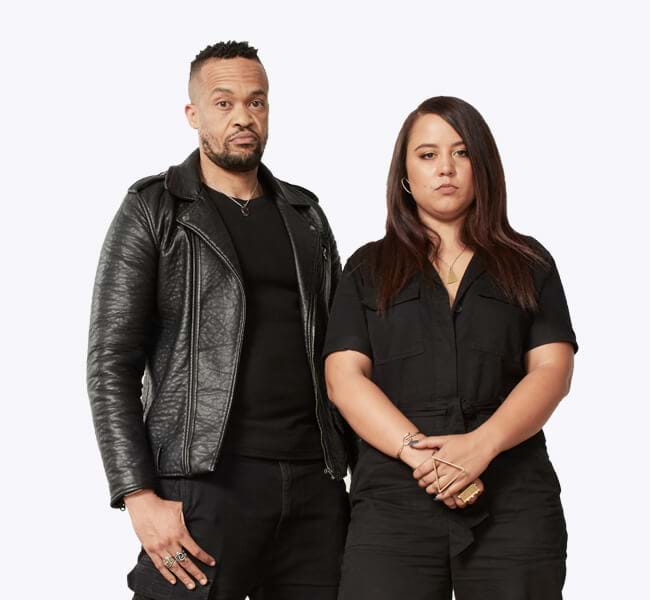