Challenging traditional television is the name of the game, with South African sweetheart Minnie Dlamini proving herself and her team to be a media force to be reckoned with.

Beautiful Day Productions is a traditional production company that is not afraid to adapt to new trends. The company’s first TV production, reality series Becoming Mrs. Jones, was a record-breaking success, with the highest ever viewership for Vuzu Amp. They have also developed and produced a number of digital campaigns and content pieces for big brands.

The team is passionate about breaking barriers, and aims to be one of the first production companies to produce a show with an all-female crew.

Minnie believes in paying it forward, just as someone once did for her. The ultimate goal is to expand the company into a media hub, where creatives can learn, grow and gain credible experience in the business, while creating ground-breaking local and international content.

To get in touch with Beautiful Day Productions, email maphe@beautifuldayproductions.com

Back to All Beneficiaries 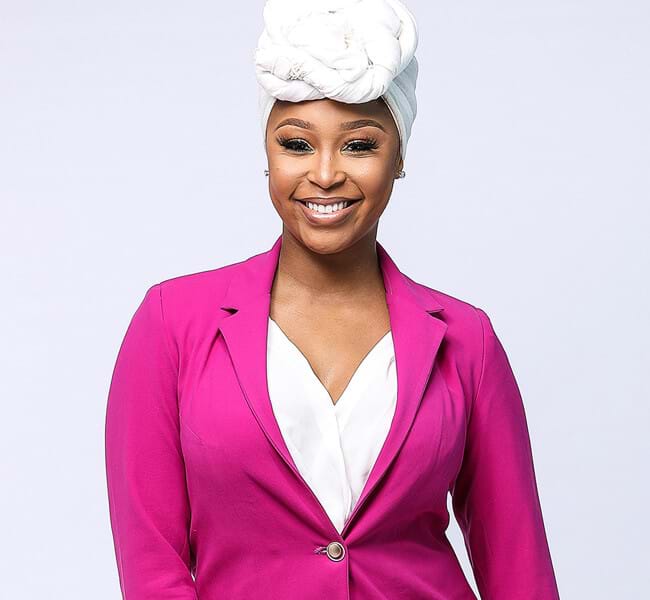