When Skynet Pvt Ltd t/a MultiChoice Zimbabwe was first established in 1995, it was with the idea of using entertainment to change people’s lives. This sentiment holds true today, and after 27 years, MultiChoice is still rooted in Zimbabwe.

We understand the power of entertainment to enrich lives. Entertainment unites families and entire communities, it educates and informs, provides a stage for local talent and brings a silver lining to even the darkest of storm clouds. Through DStv, we are using entertainment as a vehicle to offer Zimbabweans more entertainment choices with greater value, while providing the best customer service in an effort to truly meet our customers’ needs. 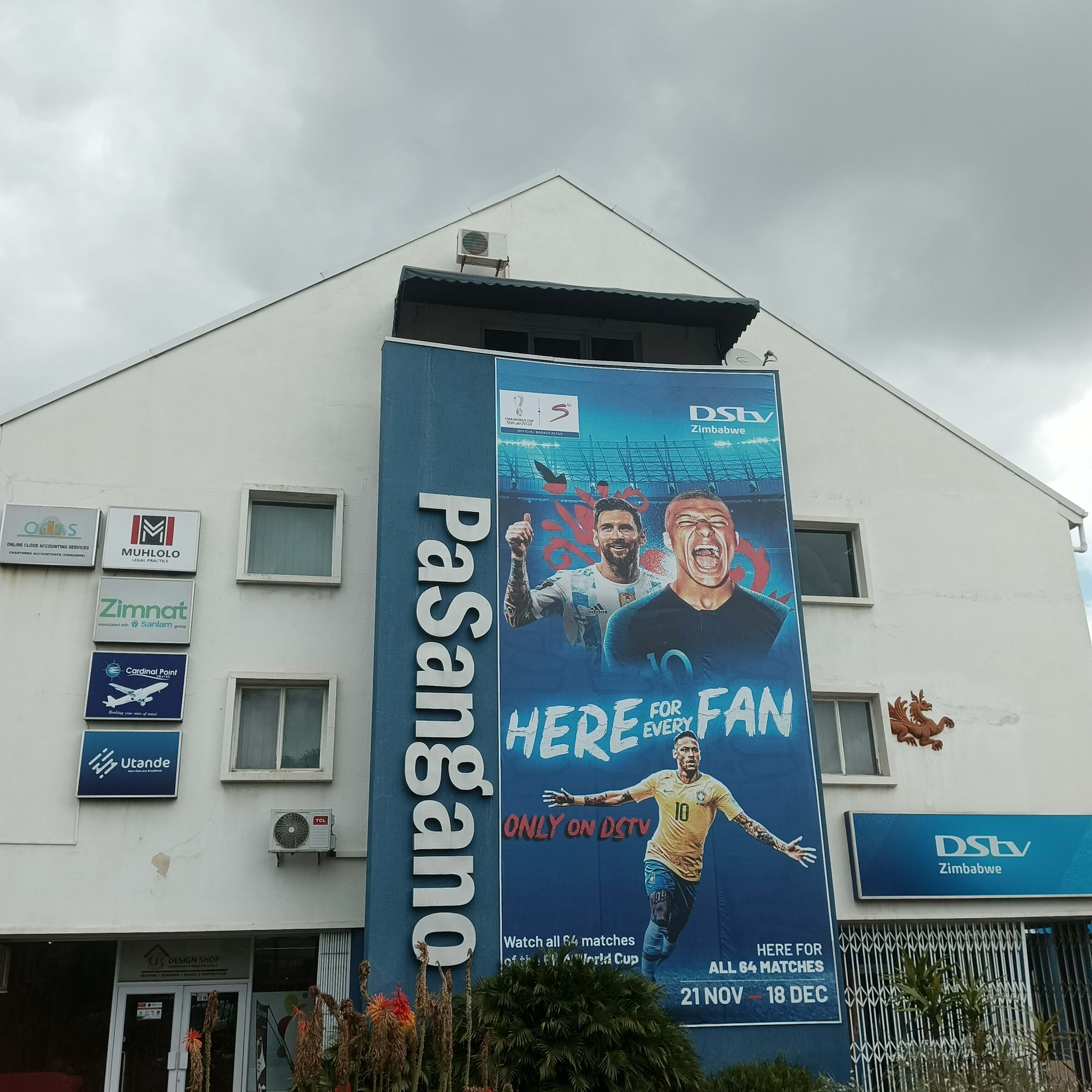 We believe the key ingredients to business prosperity and sustainability are having the right partners and enabling government and regulatory regimes that stimulate business and the broader economy - our customers and stakeholders are the lifeblood of our success, after all. We employ 98 people and support 112 installers and 32 agents, nationwide. These are the men and women who are passionate about bringing world-class viewing to the homes of all Zimbabweans.

DStv is now the home of two new local channels, 3Ktv and ZTN Prime and offers Zimbabwean viewers access to the best local productions. The new channels introduce an exciting era in Zimbabwe’s television space, further extending the reach of Zimbabwean content via the DStv platform.

Through reality shows such as the popular Old Mutual Amazing Voices, MultiChoice has provided a much-needed platform for Zimbabwean artists to showcase their talent to millions of viewers across Africa. Selmor Mtukudzi, Ammara Brown, Thembalami, MisRed and Bulawayo-based Family Singers are some of the local talent featured on the pan-African reality show, which aimed at unearthing unsigned music groups across three genres – gospel, pop and R&B.

To further the production of exclusive local content, MultiChoice Zimbabwe has invested in the MultiChoice Talent Factory (MTF) social development initiative. Designed to upskill local filmmakers in all areas of TV and film production, the MTF has a dedicated academy in Lusaka, which in 2018 was attended by aspiring Zimbabwean filmmakers Nobert Mapfoche and Rutendo Mahofa. This year, Yvonne Feresu and Chimwemwe Chipidza are representing Zimbabwe at the Academy. Initiatives such as the MTF and the content broadcast on DStv unite Zimbabweans and provide hope in challenging times. 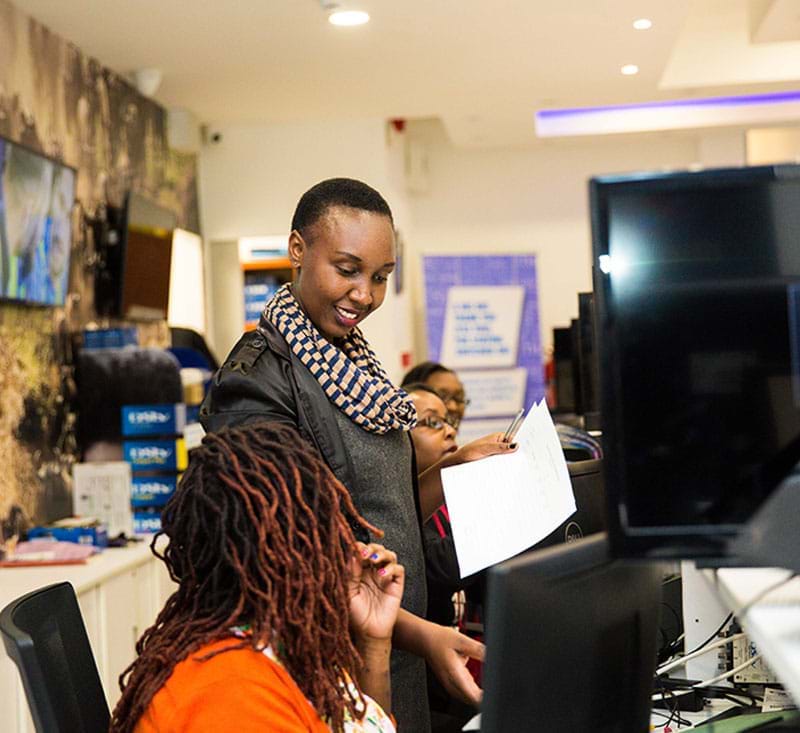 We are committed to enriching the lives of our customers by consistently developing our products and services. Our Installer Ecosystem is a web-based application for DStv installer certification, installation scheduling, quality assurance and obtaining feedback concerning installations from customers. In combination with the MyDStv app and the launch of DStv Self-service on WhatsApp, these innovations have made the lives of our customers that much easier - and our products that much more enjoyable. 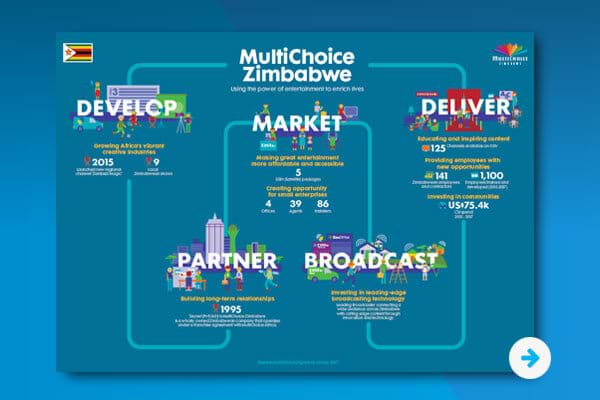